I was born in Hungary (1993) and have been playing the piano since I was 5. Growing up under the influence of a piano teacher mother, I realized very soon what my passion is: music.

During the secondary grammar school I took private Jazz-piano lessons from Roland Rácz and developed myself an exceptional relative hearing that enables me to play the piano by ear, together with a solid theoretical background that led me to the higher education of music composition. 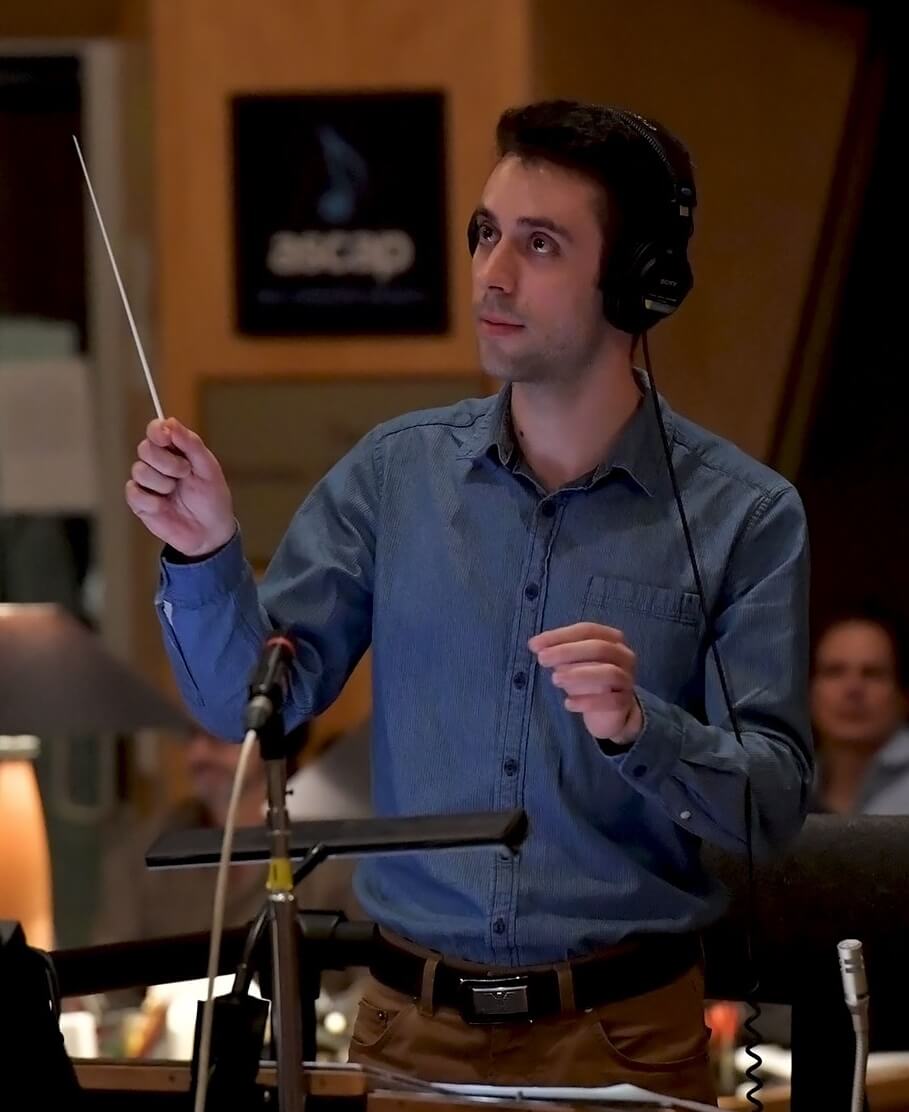 I was accepted to the Franz Liszt University of Music in Budapest (2012-2015) where I studied applied composition.

After the succesful graduation I decided to deepen my knowledge and started my master’s degree studies in media composition at the University of Music and Performing Arts in Vienna.

An artist cannot fail;
it is a success to be one.
Charles Horton Cooley

During my university studies I participated at numerous international film scoring workshops, by which I had the opportunity to learn from succesful composers like Alexandre Desplat, Harry Gregson-Williams and John Debney. Moreover I was a finalist at several international film music competitions such as Transatlantiyk (2015, 2016), Oticons Faculty (2015) and FMF Young Talent Award (2012 – 2016). I placed 2nd in the German Game Music Award in 2012, where my works were performed live at the at the final by the Youth Orchestra of Bremen.

I scored several short films and gained experience through working together with Hungarian film directors and game designers.

I had also been elected to participate at the ASCAP Film Scoring Workshop (2017) with Richard Bellis and got a chance to record and conduct my music with a 64 piece world-class orchestra at the Newman Scoring Stage (20th Century Fox Studio) in Los Angeles.

Least but not last, I was awarded the Junior Prima Award (2017) in Hungary, furthermore the 2nd prize of the Wiener Filmmusik Preis (2018) and the Pannonia Film Music Competition (2018).